The issues facing our planet and what we can do to change this. 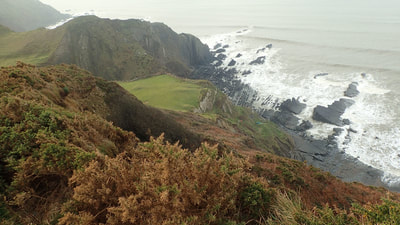 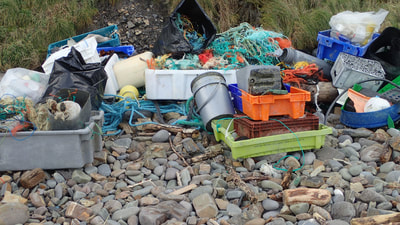 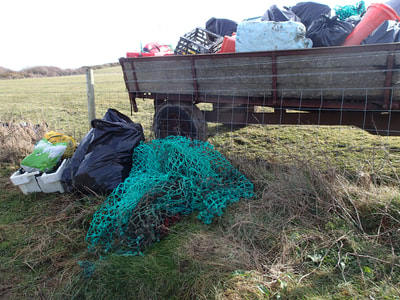 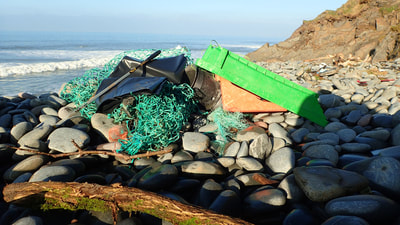 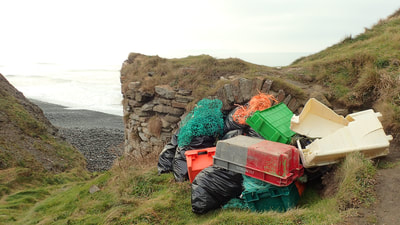 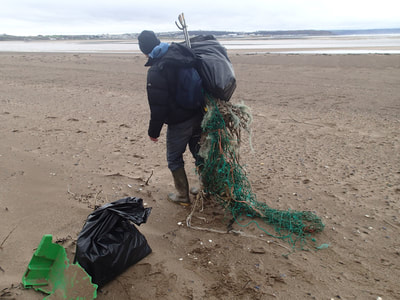 ​I started my life in conservation after a single event, I volunteered for a working holiday at the remote National Trust Wicken Fen reserve. Spend a week doing something good they said, free accommodation, food and make great mates. Closer reading showed the donation required to cover expenses a huge sum of £15! This was 1975 and I was one year away from finishing school - I wanted to be an eco-warrior.
What seems like a million years later, I am sitting on a cliff looking over a 200m drop, this cove I have just cleared of fishing gear and plastic. In my naive childhood, I thought conservation was just about creating habitats, making spaces for animals to live. These issues still matter but now the biggest (human) environmental disaster ever threatens the entire planet, the plastic era is here. It sneaked up on us hardly noticed.

Some say we can’t save this planet – What a load of rubbish. 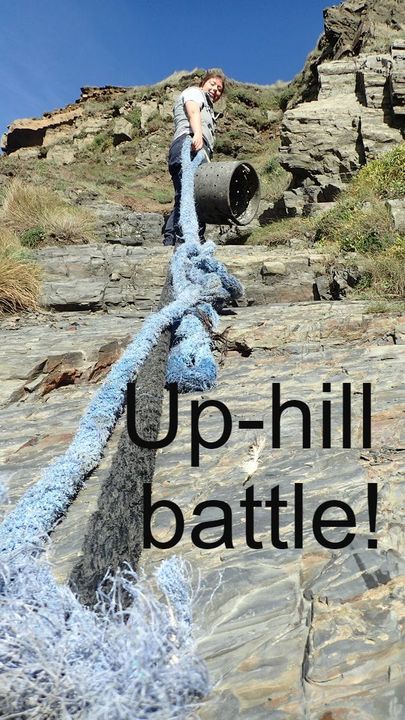 ​Overfishing, pollution, loss of habitat, development, global warming, eutrophication,  sedimentation, marine noise, the list grows daily, it does seem as if we cannot have any positive impact.

Six years ago I found a beach, it was a mass of rope, netting, plastic, skip loads of it. Every day I went there and took some away, every week it returned. People gave me funny looks, avoided me.  I explored more coastline and found it was everywhere. I swore, ranted, sent emails, made phone calls asked for official help and it was grudgingly given. The task though was impossible.

Then some guy appeared on TV, David something or other, and the world suddenly woke up. Social media was swamped with outrage, the papers, news reporters, everyone suddenly saw the problem. Then people asked me what I was doing could they help, the tide turned.

Now when I clean people thank me, they know what I am doing, they fill bags. Even in the remotest locations. The entire coast of the UK now has groups, individuals doing a bit, collectively this is making an impact.  People are cleaning rivers, parks, towns and villages it must be the greatest social collective effort since the war days; plastic is the enemy.

The call to arms on plastic has started a revolution worldwide of community action via social media and this is challenging industry, governments, and cultures. It hits poaching, deforestation, overfishing, palm oil, every problem on the planet is now coming into the public domain. It is the tool we needed to stop being alone on a beach making small ripples it turned our efforts into tidal waves.
​

​Still think we can't save this planet?
Click on the images to see the issues and explore the solutions. 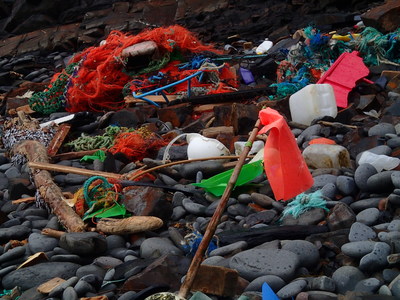 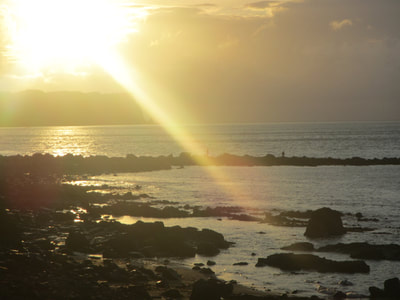 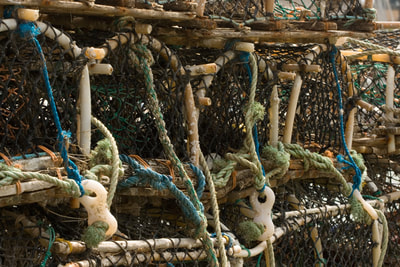 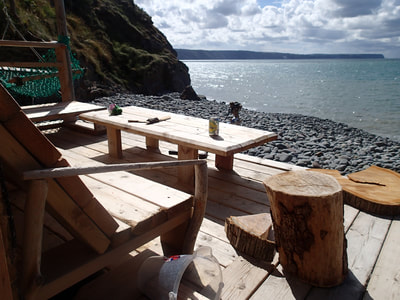 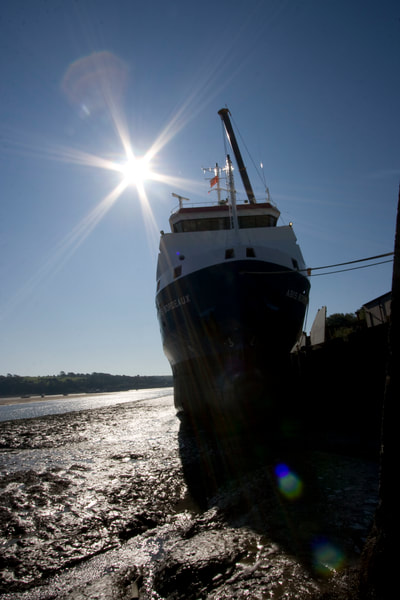 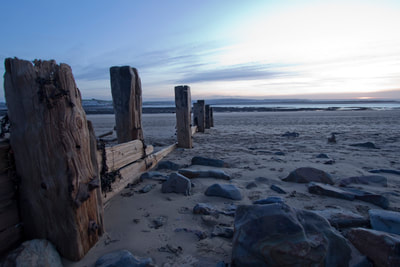