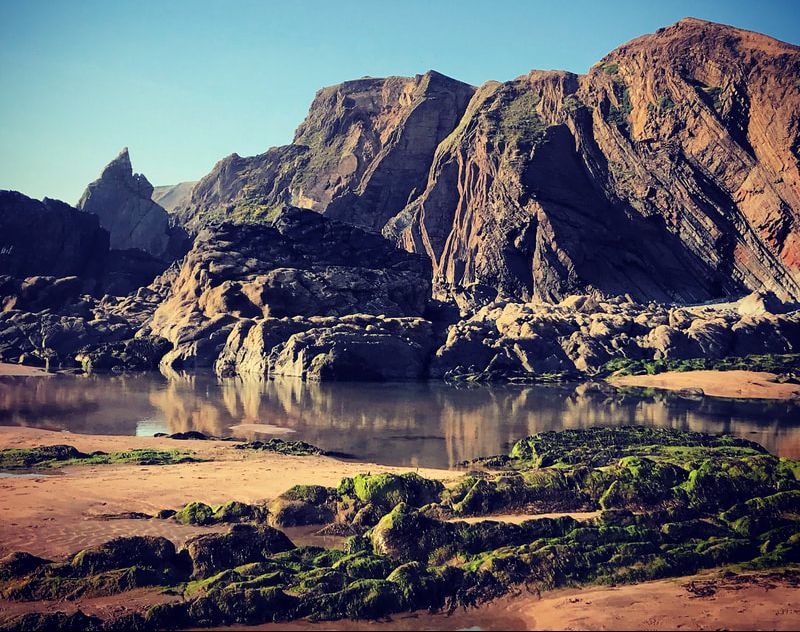 Credit- Lou Whelan
This beach along with Northcott forms the National Trust section. The cliffs here start to rise and so access is limited to either end of the beach or a few locations from the coast path. It is advisable to know the tides here to avoid being cut off. At the  north end of the beach, their is a café and car park. This is another section that lacks low water rocks, the sandy beach being continuous from mid shore to the low tide mark. The beach is wide and flat so many pools exist between the cobbles and the sand but like Northcott, they are at the mercy of the moving sand, they can vanish overnight. Despite Sandymouth being very popular, the rocky pool areas closer to Northcott are relatively undisturbed. Sandymouth gives way to a much rockier and more human-hostile section to the north, if you turn right on entering the beach from the cafe. This is similar to Upton and requires local knowledge to safely explore. Access can also be made to this patch from Duckpool but only on a low tide.
​
The coast path follows the line of the cliffs and so gives excellent views at high tide. The waves and rip tides here can be interesting so it is not suitable for snorkeling. Sandymouth is a great walking beach but by virtue of this is also popular with dog walkers so shoreline birds and seals are limited in numbers. One great aspect is that you can easily walk along the sand at low tide chose a section of pools to explore so avoid traveling over long areas of slippery rocks. The honeycomb worm is happy here as are mussels and barnacles. In some years the pools offer great variety, when the sand shifts though species can be limited. A winter walk along the strand line reveals plenty of objects from the sea, and lots of jellyfish in season. Watch out for buoy barnacles floating together on what looks like polystyrene, sea gooseberries, by the wind sailors and hornwrack, a type of bryozoan that looks like seaweed washing up. 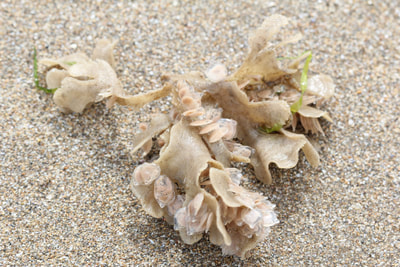 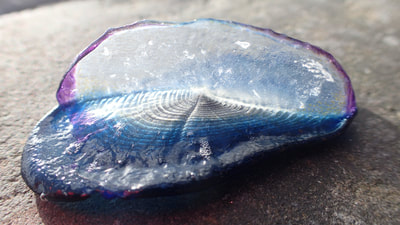 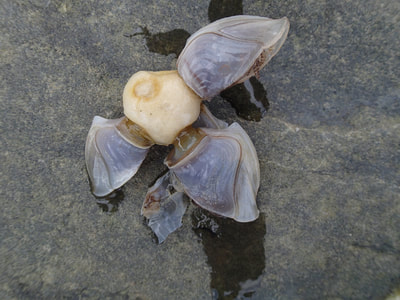 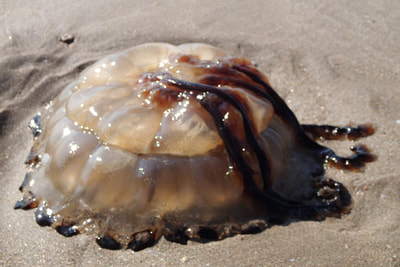